The Man behind the success of GLAM... 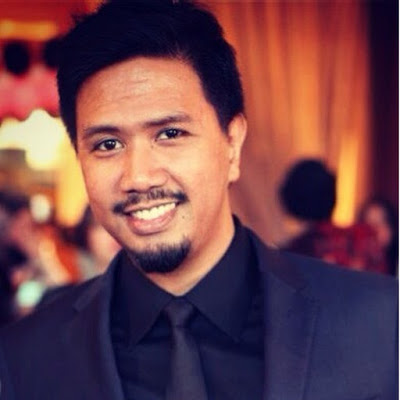 CDM Razali Zain
Ain't no other man can stand up next to you Ain't no other man on the planet does what you do You're the kinda guy a girl finds in a blue moon You got soul, you got class, you got style with your bad ass Yeah aint no other man! Today I would like to share with you guys, the MEN behind GLAM! CDM Razali Zain, he is the master mind behind all the GLAM establishment. He is the Principal Manager and Co-Founder of Green Leaders Academy Malaysia. He has been doing the business 3 years full time.
Previously, a Software Engineer working with various Multi National Companies such as IBM & Motorola etc. He developed the methods that we use today through social media marketing, he's currently GLAM's social media strategist, Web and SEO Consultant.

He is one of the main reason why GLAM are the Pioneers of Online Marketing in Malaysia today! 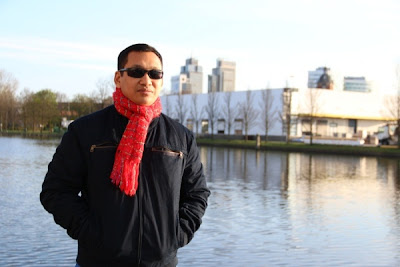 CDM Syukran Helmi is from Kedah, has been doing the business together with GLAM full time 2 years ago. He used to be a Mechanical Engineer working with HUME CONCRETE. He's also one of the back bone in GLAM today.

He's also known as the Garam Buluh King! :) because he is the King in selling bamboo salt! He now helps to organize, manage and lead the team very well in day-to-day operations. 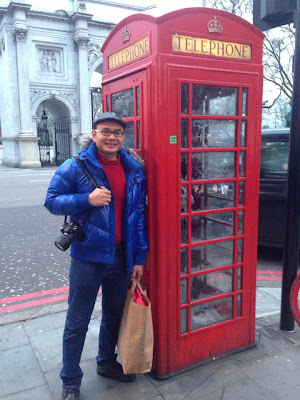 DDM Dr. Hasbi Harun is from Kuala Terengganu. A medical doctor now turns full time entrepreneur. After 6 months he decided to take unpaid leave to focus on business for Paris and London trips. Dr Hasbi also is the "Doctor" Biozone.

He is also the leading man behind GLAM's famous "meme" in our GLAM Harlem Shake Video! His willingness to learn from start, although he has no strong IT background, has made him into one of the successful and committed social media marketing team member under GLAM.

He now teaches and handles the social media marketing training for his team and has helped his partners to set up their online marketing beside becoming an SEO consultant. 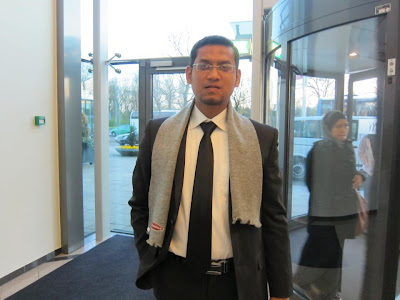 DDM Zaer Ali was a Project Manager at Mesin Niaga prior to joining GLAM. He left his 15 years career in IT industry to do the business with GLAM full time.

He has a very strong IT background and was in charge in huge projects. DDM Zaer is the person responsible behind the creation of Premium Beautiful Calculator for Android apps and also puts the name of Green Leader Academy Malaysia on Google map.

Zaer is now one of the main speaker, contributors for our Social Media Marketing Team under GLAM. 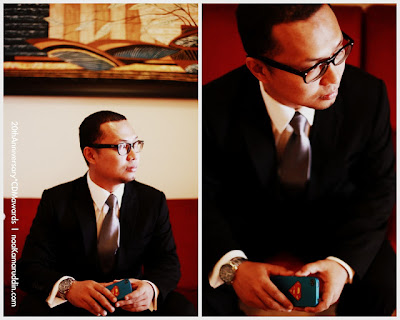 DDM Ashraf Naseruddin currently works at Exxonmobil KLBSC as a Network Analyst. He deals with network applications and involves heavily in telecommunications project. Acting as an interface coordinator between engineering and technical support for end user customers.

His extensive knowledge in networks makes him an ideal addition to the social media marketing team under GLAM. With a very strong IT background, he gives 100% commitment to his team of GLAMpreneuers.

He is now currently helping his partners on issues ranging from social media, set up and manage a website and become seo consultant. 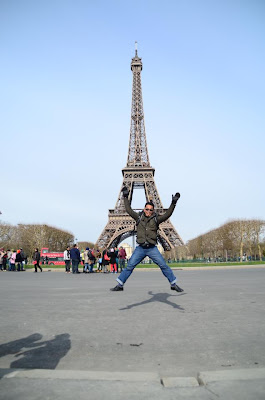 DSM Arman Azam, a Lecturer by profession, a photographer and entrepreneur from Johor. He is our cousin in law, business has brought us closer. Tak kenal maka tak cinta?.

He is the biggest supporter and is responsible for developing GLAM Johor. He handles classes, training and events for GLAM Johor and develop all the GLAM proteges. 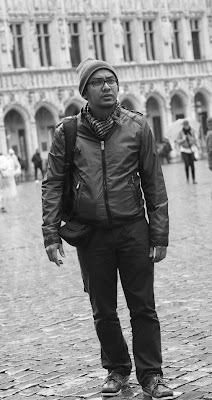 DSM Yusmaizi Yusoff is a technician working with Petronas in Terengganu. Together with his group he rocks Pantai Timur! He is very business minded and very determined.

Despite the distance being a big challenge he has no issues to commit with GLAM. Now KL is his second home, with his strong support to GLAM Terengganu Team, the team has grown bigger than ever. 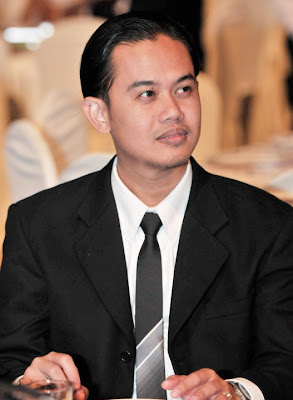 DSM Khairul Anwar, work as an Architect in one of the well known architect firm in Kuala Lumpur. Doing this business as part time. He gives his full support and dedication ever since he step in the business.

DSM Khairul has been traveling with GLAM from Hong Kong - Holland - Belgium - Vietnam & Guangzhou. Despite his busy schedule he still manages to develop his team members some from Kuantan, Terengganu and Melaka. 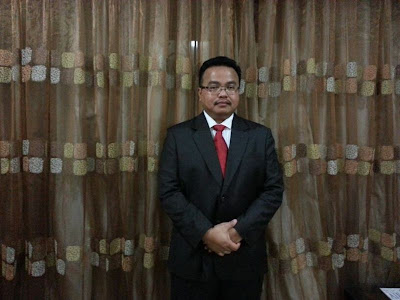 DSM Rijaludin Ahmad is a professional with professional sales and marketing background with a masters degree in Strategic Management. He is now working with one of the biggest telecommunications company in Malaysia.

He is a perfectionist in his own passion. A person whom will survived in any groups of friends and lovable by friends and colleagues. He is very busy person with his corporate life but still see the need and importance to do the business. 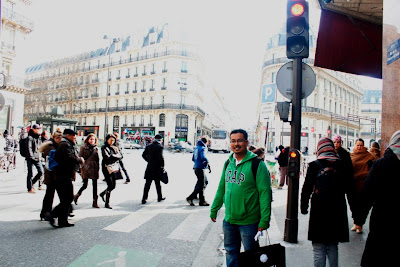 DSM Ridzuan Che Rus, works as an Economic Affairs Executive at MIDA, In his early stages he refuses to follow his wife Shaliza Aziz, but soon after seeing tremendous results from the business, he decided to give it 100%.

His business partners from North to South of Malaysia. Distance is never a problem for those who really committed. 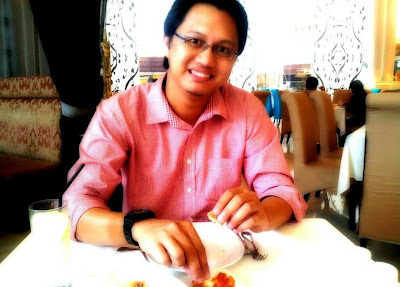 DSM Azizul works as a Product Manager in TimeDotCom. He got involved in this business since 2011 as a part time. Started as just a follower, he now becomes the team leader and provides ideas, network strategies & consultation to his team. 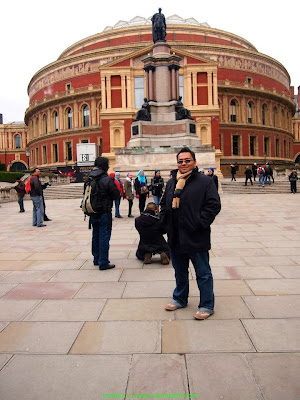 DSM Shazwan Salleh is an Oil & Gas Engineer based in Kuantan. Working full time and doing business as a part time, he is very commited GLAMpreneur. For every event he will not miss it! whether the event is in KL or overseas he will make sure he will be there despite of busy his schedules 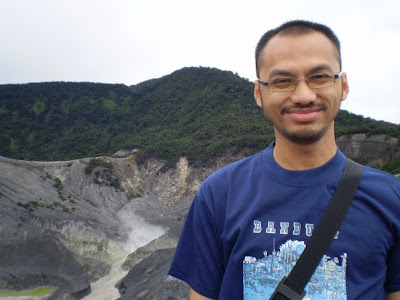 DSM Shahrilnizam is a fulltime Software Engineer at TM Unifi who is already earning 5 figure income per month. He has been working for more than 15 years in IT industry. He is an ex-colleague of CDM Razali Zain, and now doing the business as part timer and also generating 5 figure via online. 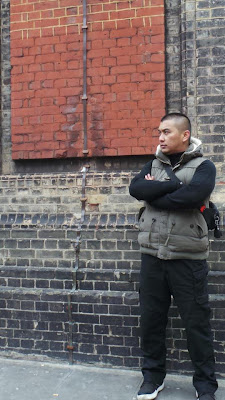 DSM Ikhman Ariff is a full time Unit Trust Consultant from MAA. He used to believe that only unit trust business can generate more income, but that has changed! Being a GLAMpreneur has changed his perspective and view of the business after generating his 5 figure income within 6 months.

Used to work in Sibu he's a go getter and seizes every opportunity. He's confident that GLAM has all it takes to make it BIG. He now started to develop and introduce male proteges under his wings. 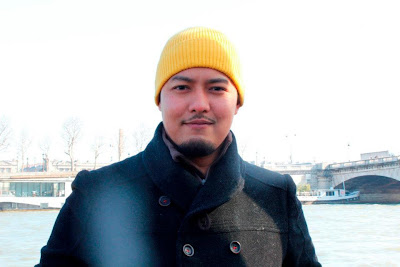 DSM Mohd Ezamshah is a Senior Executive at Malaysia Marine and Heavy Engineering from Johor. Doing business as a partime basis but earning the income like a fulltime.

Together with his wife he frequently travels to across Malaysia to support their business. Ezam, is also involved heavily in online marketing and social media. 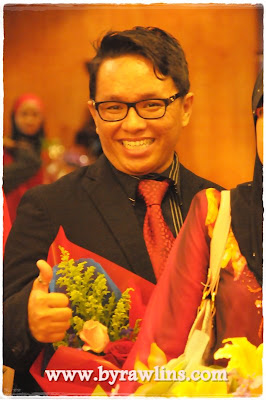 DSM Haiqal Rawlins is working as Assistant Registrar at UKM. He is originally from Sarawak. Started as a one of my silent readers he decided to join and now becoming one of my many male protege.

Very positive, teachable and determined, he loves challenges. Despite of his science based education background he took GLAM with a motivation to be successfull 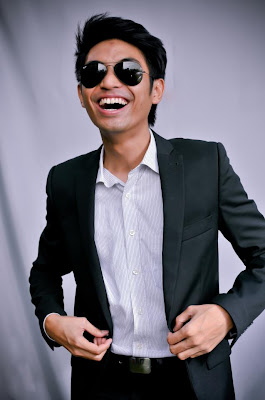 DSM Farouk Harun is a young English Teacher from Southern Malaysia. Graduated from New Zealand, he is now strong dedicated GLAMpreneur. A fast learner and keen interest in online business he has the ability to go very far. 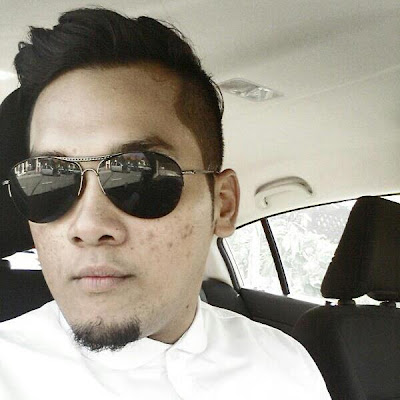 DSM Ashraf Zain is another young English teacher in our group He is based in Kelantan. I still remember his email in which he wrote that he wants to do this business to help his mother. Graduated in Australia, he is the next generation of GLAMpreneurs that will conquer the world.
GLAMpreneurs is the No.1 online marketing group in Malaysia.


Be part of the revolution now.
Be Good,
Be Great,
Be GLAM.
Business Opportunity Glam with Me Glampreuneurs Motivation Premium Beautiful Zone Men

Popular posts from this blog 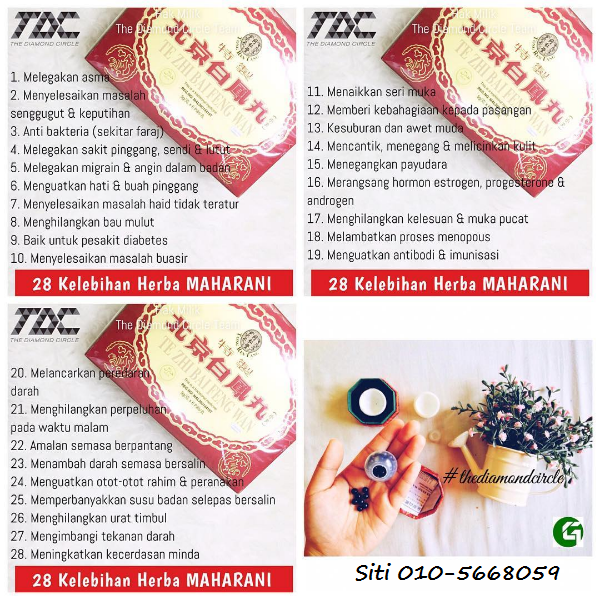 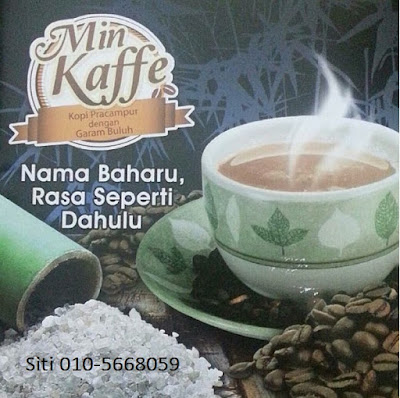 Welcome to my blog and thank you for dropping by! I love to share my life experience & my beautiful business. I am an authorized dealer of Premium Beautiful corset in well trained & experienced. I will give you professional consultation to meet the best of your requirement & expectation. If you're looking for Premium Beautiful corset or interested to learn about the business opportunity with Premium Beautiful corset by focusing on Online Social Media Marketing, from part time to full time, monthly earning 4-5 figures, do contact me & book your appointment today! Phone: 010-5668059 WhatsApp/Telegram: 010-566 8059 Email: sitinorizamishak@gmail.com

Become As A Diamond Sales Manager 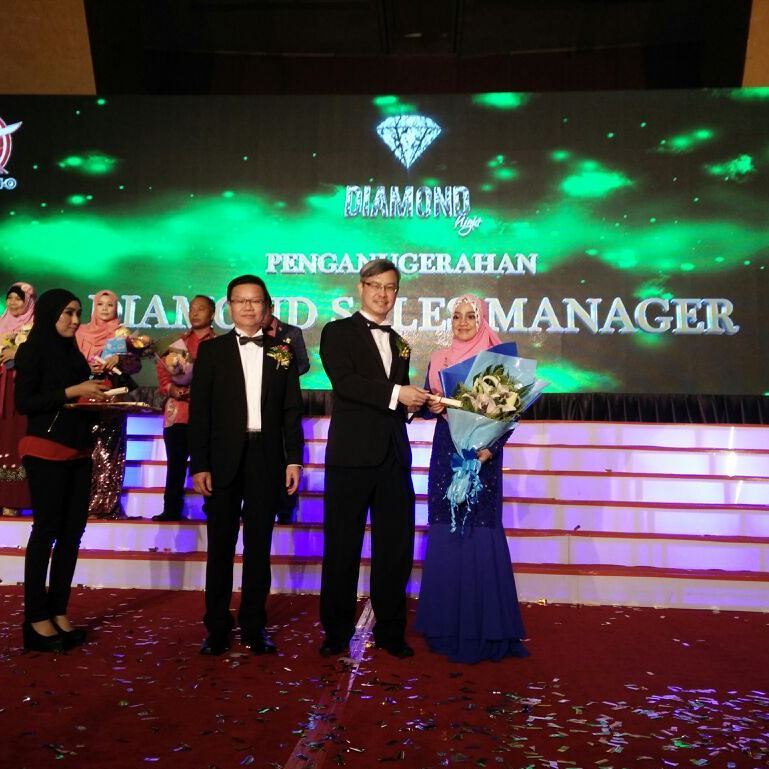 Become As A Senior Sales Manager 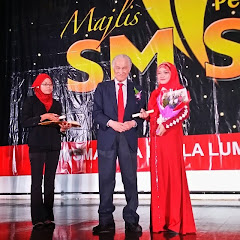 Become As A Sales Manager 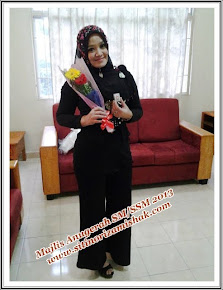